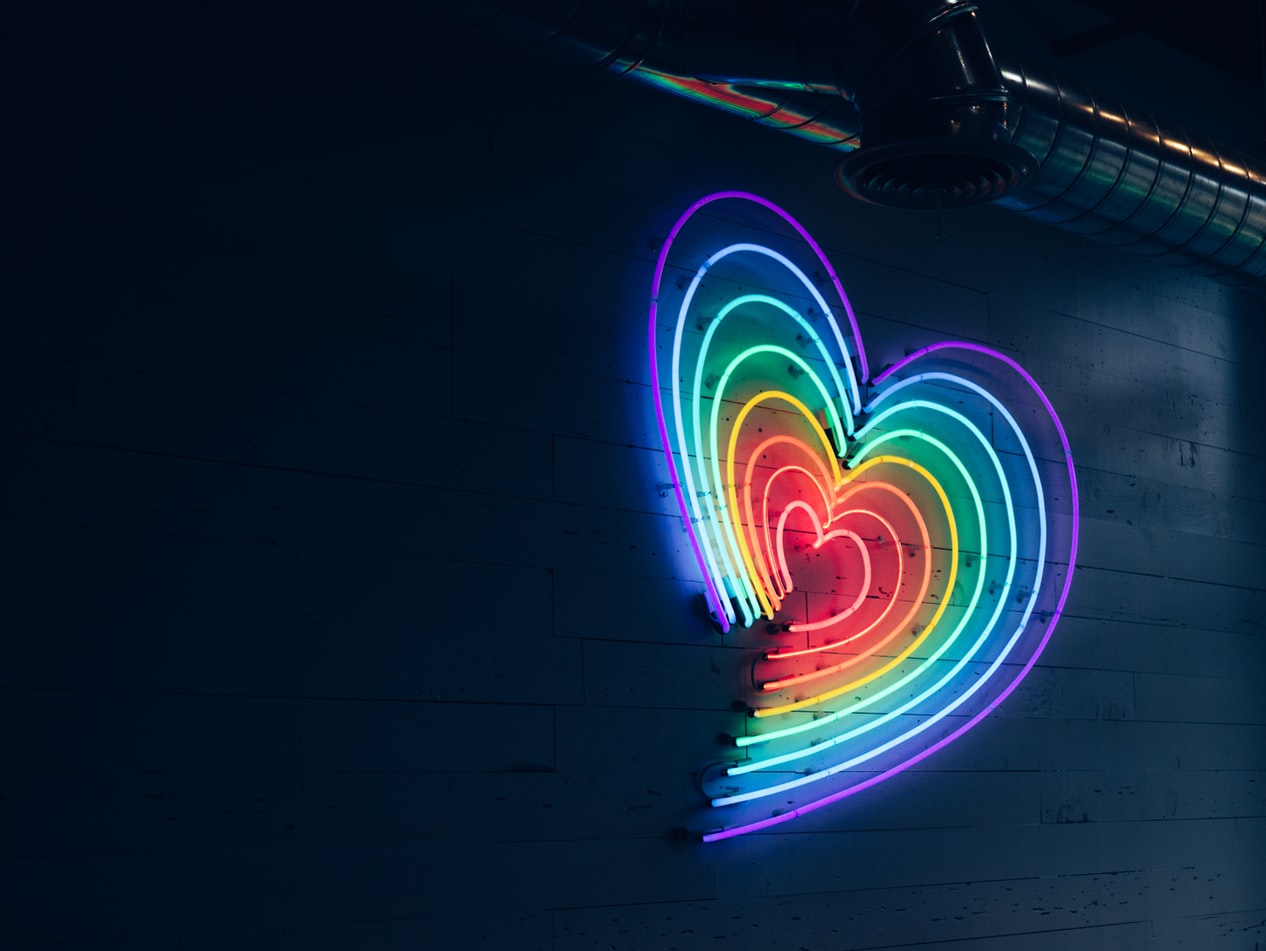 What sources are available for historians interested in historic LGBTQ+ experiences?

The answer is that there is a surprisingly large amount of materials now available to us. We just need to know where to look and how to access it. So, please allow me to introduce some excellent introductory resources, and some tips on using them. Most of these collections focus on late 19th and early 20th centuries collections. I’ve tried to provide links for all.

Key national collections and research guides about LGBTQ+ activism in the UK include:

Detailed information on individual relationships are harder to find. We have some excellent personal accounts, biographies and letters from some more famous individuals like Anne Lister, Gluck and E. M. Forster amongst others.

But detailed accounts are the exception rather than the rule. Museum curator Clare Barlow framed this source issue as the absence of ‘smoking gun letter or diary’. Few people in historic same-sex or queer relationships left records of ‘who did what to whom, and what they thought about it’. (Barlow, 2017, p. 14). Fear of exposure and censure was not the only reason for this. Very few people in the past had the resources (or indeed the inclination) to leave any records of their personal thoughts and experiences, no matter what type of relationship they were in or wanted to have (Barlow, 2017, p. 14). Even the most extraordinary moments in the vast majority of people’s lives went largely unrecorded until the advent of affordable cameras, instant telecommunications and social media.

Occasionally, gems are sometimes uncovered. Take the recent BBC news story about the series of wedding photos from 1950s Philadelphia.  The photos captured the ceremony of two young men around 1957, surrounded by friends and well-wishers. It was another 50 years before their wedding was legal in any US state.

Art and photography are excellent resources. Artists and photographers routinely depicted their families, friends, lovers and heroes, sometimes including abstract or direct references to the exact nature of their relationships. For examples with biographies, try Clare Barlow’s British Queer Art 1861-1967 (London: Tate, 2013).

Historians learn very quickly that we need to learn (and re-learn) how to read original historical sources. In order to understand a source, we not only need to be able to read what it says, but also how it was constructed and where it might deviate from other similar sources. We need to learn to recognise relevant phrases and coded references for our field of study. This is especially the case for studying pre-20th century responses to actual or perceived homosexual behaviours and same-sex sexual relationships. In this case, references to same-sex relationships are likely to be scattered across many other different types of documents.

Slang and insults can be a useful (if uncomfortable) starting point for LGBTQ+ history. All societies and cultures have used slang and colloquial phrases for things. Evidence of social and cultural attitudes within a community can be found in the derogatory language used to describe community members who did not appear to conform. Most archives and collections will produce guides on how to search their historic materials most effectively. Some good examples include The UK National Archives’ research guide to sexual and gender identity and the Manchester Council archive guide to LGBT Resources

But not everyone in a community knows all of the phrases used within their society: they are not meant to. Polari is a fabulosa example. Polari was a secret sub-culture language, derived from slang, colloquialisms and borrowed words. Linguistic scholar and historian of Polari Paul Baker describes it as an anti-language; a way of speaking designed to help a community foster links and a sense of identity whilst also excluding others who did not share its views. Used in the urban late night-bars, cafes and theatres where many LGBTQ+ peoples socialised and worked in the early 20th century, many of its terms have moved into everyday British-English slang. That said, people might be a little bit surprised if they knew some of the original Polari meanings of some words…

Knowing the historic media, legal and medical terminology used to describe same-sex relationships can also help us navigate archives. As highlighted in my previous post for this blog, same-sex desire was seen by many as either as a crime, a mental illness or mental deviation throughout most of the twentieth century. Male-male sexual activity was a crime in England and Wales until 1967. Male-male penetrative sex was a capital offence until 1861. Due to the infamous Section 28 of the Local Government Act, teachers were banned from ‘promoting’ homosexual relationships between 1988 and 2003 in England and Wales. See the research guides mentioned above for guidance on this.

Oral history projects now offer us personal testimony of what it was like to live in 20th century Britain. The Oral History Society’s LGBTQ Group lists a range of resources from across the UK as well as offering guidance for those interested in compiling oral histories. David Govier’s introduction to the British Library’s oral history collection also introduces oral history extracts from the Hall-Carpenter archives. Testimony was also collected as part of the BBC’s ground-breaking 1997 series It’s Not Unusual.

And if you are studying at Northampton, I do supervise dissertations…

Want to Learn More? : Other Resources