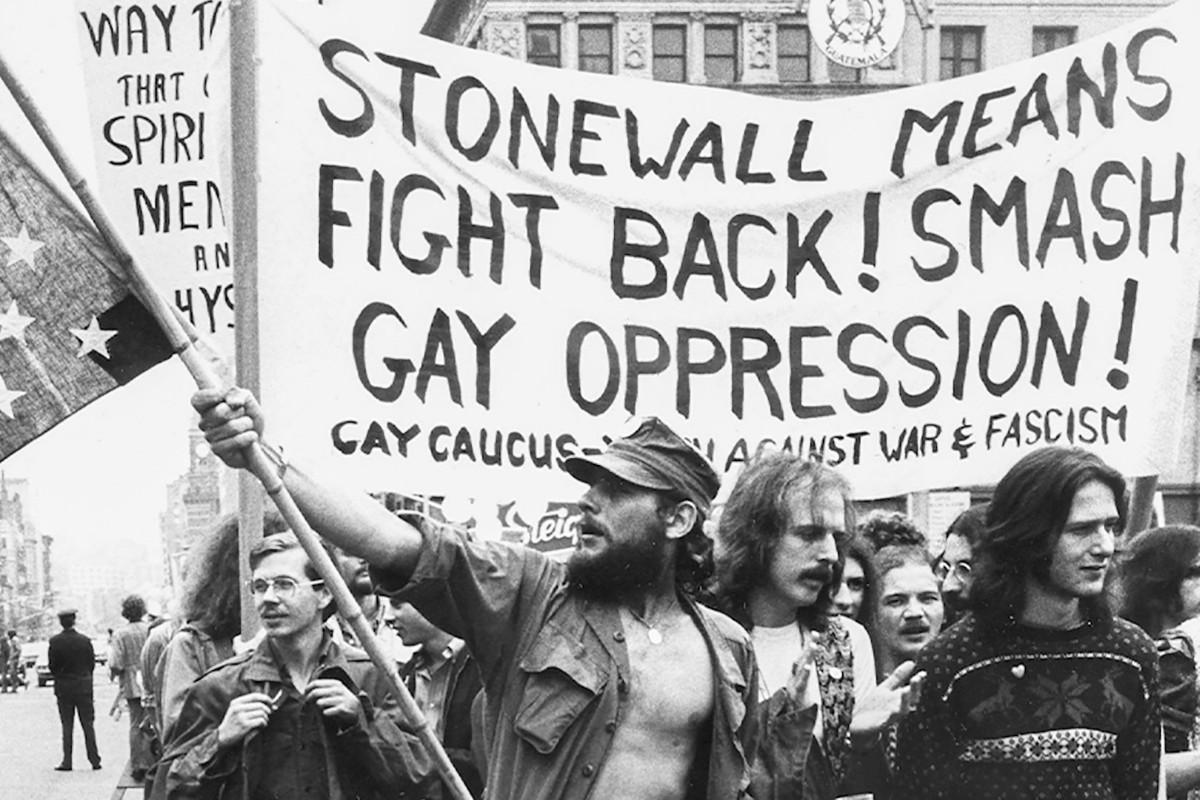 This week we are posting personal blogs from students and staff in History at the University of Northampton. Today’s post is by Joseph, a first year History Undergraduate.

When you look back in history and you see black people as slaves, then you see them segregated and treated as second class citizens and you think how crazy it must have been and maybe you think you would never support such a society. Yet the truth is, that society never changed, it just put on a new face to keep people quiet while the system digested innocent black lives.

Fortunately, this has finally been brought into the light of wider audiences. I have split this into three sections of what I can see are the key issues and debates around it.

Denial: individuals who use examples of white people being killed by black people are doing such in an attempt to divert conversation away from talking about black murders by white people, and to put the BLM in a nice box because it is easier than admitting you have racist traits that you dislike.

These deniers, are no different to the likes of David Irving and other historians who tried to say that the Holocaust didn’t happen, they, for their own reasons have an agenda which they won’t admit to but could be sourced from internalised racism due to personal experiences or just to be controversial in order to create some reaction.

To put simply, those who now want to share problems that white people face by black people, you didn’t care before George Floyd, so why do you care now? Other than, for some unknown reason, you wish to move the spotlight away from the Black Lives Matter movement and towards a fight that you were quiet about until now. Unfortunately, these people may not care because black people have been criminalized to such an extent that perhaps sympathy no longer exists.

‘All Lives Matter’: This ridiculous idea can be stopped.

Nowhere in the BLM slogan is the word ‘only’ used, ‘Black Lives Matter’ is a plea to governments and institutions to ensure that they treat black people as human beings. If you stand by ‘All lives matter’, then it is probable you’ve never feared being treated differently in society.

This leads to me to an exercise where I hope you will see where I am coming from. I am a gay man and as part of the LGBTQ+ community am considered a minority citizen, one in five people in this community will experience a version of hate crime, cases of same sex couples being beaten or even killed are prominent but not necessarily widely published.

If I was beaten up based on my sexuality and started a movement called ‘Gay Lives Matter’, would you stand up and say, ‘No. Straight lives matter too’? Of course, they do, but that’s not the fight that is being fought because there is no fight.

Equally, if a sexually assaulted woman consoles in a man, he doesn’t respond saying ‘well men get sexually assaulted too!’. Yes, they do and its awful but its not the current issue at hand. To avoid saying ‘Black Lives Matter’ is to disagree with the cause itself, you are disregarding one statement to make it another- ‘All lives matter’. Therefore, you disagree that black lives matter and are in turn a racist.

The Riots: the most precarious, sensitive and in my opinion the only real area of debate is the issue around the riots.

To analyse George Floyd and who he was, as some people have, is to almost make a justification to his horrific death, something the deniers or outright racists are quick to argue.

With the benefit of hindsight, modern society can be proud of past protests that sought basic human rights, especially in the case of the women’s suffrage movement in the early twentieth century. Split into two groups, the Suffragists who used peaceful methods and the Suffragettes who used violence, they desired the vote for women, what is now considered a basic human right.

I want to highlight some of the methods used by the Suffragettes to claim the vote: in 1909, a suffragette whipped a young Winston Churchill, attacked the Prime Minister’s car, attempt to burn down a theatre in Dublin with the Prime Minister inside, and art galleries, banks and post office windows were smashed, telegraph wires cut preventing communications, post boxes blown up and railway stations burned down with a placard of ‘Votes for Women’ on the side.

These actions are extreme, yet their movement is seen as the original ‘girl power’.

Moreover, in 1969, a police force raided the Stonewall inn, a gay club in New York. Fed up with constant police harassment and discrimination in society, the LGBT crowds, as well as neighbours attacked the police forcing them to shelter within the Inn where the rioters then attempted to set it alight. This acted as catalyst for the Gay Liberation Front.

Therefore, historically violence to achieve an aim came hand in hand with protest and movements, today we are proud of the suffrage movement, they’re martyrs and people to look up to as they fought for change, yet we look at the riots today as unnecessary and extreme.

Perhaps in fifty years’ time, 2020 will be the year of change and we, just as with the suffragettes and with Stonewall, will overlook the specific actions but consider the long term and long-awaited desire for change. The Pankhursts’ followed the phrase, ‘Deeds not Words’ which makes you question, would you really listen to a problem or would you only listen if something was actively done?

However, this is happening today, so mindsight is not our friend. Vandalism and public disorder including the defacing of monuments is not appropriate nor beneficial to the cause. The most prominent being Winston Churchill, he is a national hero and yes you can argue him being a racist, but one has to contextually bear in mind that this was the early and mid-twentieth century, thus it is safe to say that near enough everybody in that period can be considered a racist because this was a period of intense nationalism.

The abuse on police is also not acceptable, I feel some, particularly adolescents are involved due to their own personal grievances and whom wish to exploit the current situation to start on the police rather than fight for the cause. Just as one black criminal does not represent all black people, not all police are brutal.

The pandemic seems to have been forgotten. The mass protests have led to very large groups meeting and not complying to social distancing guidelines, this is disrespectful to those fighting on the front line in hospitals as well disrespecting those who have lost their lives to the disease as well as their families.

What can be taken from all of this is that this is finally the breakthrough, people have been shocked into action, an action that needs to tread carefully to ensure their cause and support is not. People are now talking openly about racism and how far back this type of persecution has goes. Use of political force has broken families without any opposition for the very reason that in the past black leadership has been suppressed intensely, every time they stand up, they are crushed, but not this time.