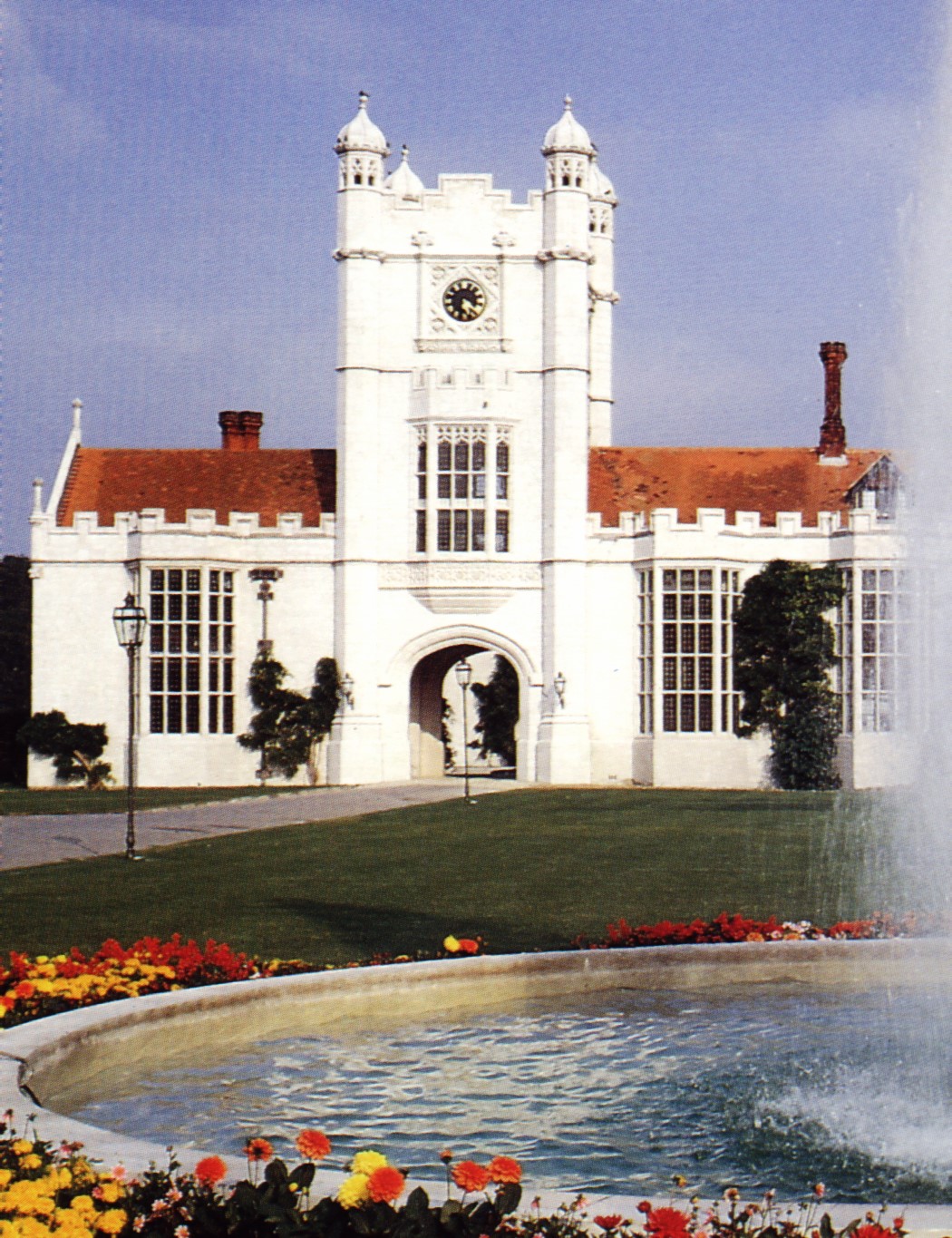 I had a long talk with Jim Beach, back in those days a lecturer in military history at Salford University. I was accepted in 2009 to do a part time PhD at Salford with Jim Beach as my supervisor. Then he suggested I do a short presentation on my topic at the 100 Years of British Intelligence conference at Gregynog. That was quite a rush to pull the short presentation together, but the conference was excellent, with many chances for networking. I also meet and discussed my subject over dinner with Christopher Andrews, Michael Herman and Martin Alexander, but more of that later. Then service life intervened, with overseas postings and most of 2011 in a hot and sandy country, where conditions were challenging to say the least. So, the PhD was placed on hold, pending my retirement in 2013.
There are many tales of eccentric and challenging PhD supervisors on many blogs, but in Jim Beach I had found an excellent supervisor. However, he decided it was time to move on from Salford to Northampton University. I had the option of staying at Salford, which I knew from my masters or move with Jim to Northampton. My advice would be – if you get on with your supervisor and are luck to have a good one – move with your supervisor. There were some minor administrative challenges, rapidly sorted out at Northampton and by my retirement from the RAF in 2013, I was on the Northampton books. So at the end of 2013, my PhD basically restarted from scratch at Northampton including all the normal PhD induction programs, which I must say I really enjoyed, and they have proved useful.

However, a PhD on ‘Medmenham: Anglo-American Photographic Intelligence in the Second World War’ is not a subject where you find many sources in Northampton. I did become very familiar with the fastest route to the National Archives at Kew, where I began to feel I was living for most of 2014 to 2017. My wife was not sure that I had retired as I commuted from Cambridgeshire to Kew. To make best use of my time at the archives I photographed every document that had any relevance to my research and amassed over 27,000 images. These were to be crucial as I wrote up my thesis in late 2017 and 2018, but I do wish I had indexed them rather better – but hindsight is a wonderful thing.

Working in the archives and digesting and analysing the findings at home can be a very solitary existence. I found the regular progress sessions with Jim a good way to keep on track and an opportunity to discuss progress and new research avenues and successes. I soon became the UK expert on counting invasion barges in all the Medmenham 1940 photographic intelligence reports. Not a topic that wins many pub quizzes, but central to one of my case studies.

The search for all the invasion barges provided me with one of many research excursions away from my central topic as I compiled a database – OK spreadsheet – of all the Spitfires and Spitfire pilots that had flown the reconnaissance flights over France, Belgium and Holland in 1940. This little research project eventually became a central finding in that case study, but only after months of analysis of the raw data.
The opportunity to attend research conferences, especially on military history provided many interesting diversions and the chance to discuss my research with others also studying military history. The time spent on these conferences was well worth it, even if at times I felt I should have been writing up another case study.

Looking back, having completed the PhD in 2019, there were the usual highs and lows. The highs in retrospect were the transfer seminar and the feedback from people who were listening to my research for the first time. The mock viva, it prepared me very well for the real thing, so in the end I was well prepared and enjoyed my viva. The writing up phase was both a high and many lows. I knew all my research in detail and would wake up in the middle of the night with ideas of how to rephrase or display parts and get up and see how the changes worked. The low parts, having to write each day, with the submission deadline approaching and at times the work still to do seemed to exceed the time available. Then the joy of submitting the hard copy of the Thesis – possibly the last case bound one submitted before the rule change, dropping the requirement for case bound copies.

In all the whole PhD experience at Northampton was enjoyable and Northampton is lucky to have an excellent military historian and supervisor in Dr Jim Beach. Now that will embarrass him! What next – with just a little more research and a couple of years or so – I can turn the Thesis into a book to honour the Medmenham heroes!