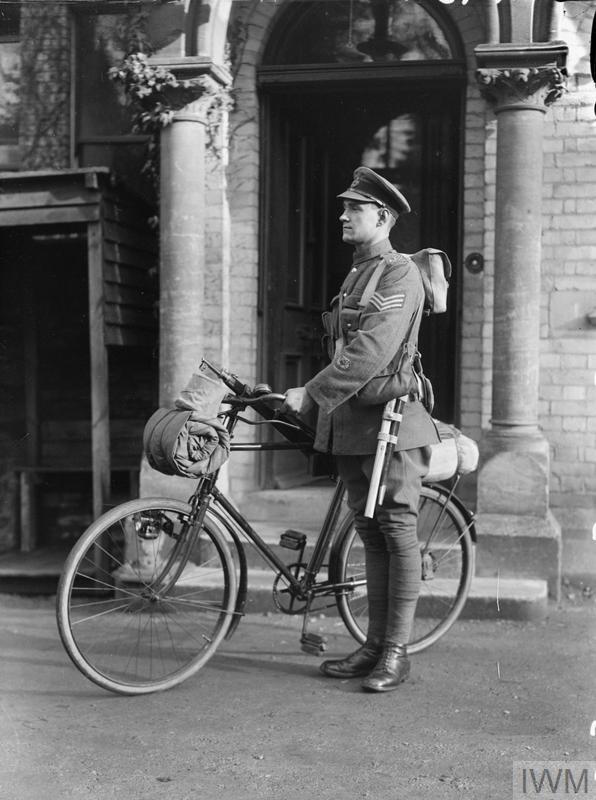 Jim Beach appeals for information from the descendants of those who served in an Army intelligence unit.

Regular readers of this blog will know that my collaborative investigations into intelligence history are rarely straightforward.

This time round, Jock Bruce and I have bumped into the Home Defence Army Cyclist Company (HDACC), a First World War reconnaissance unit that seems to have morphed into a covert surveillance unit.

The first point to stress is that the Army had thousands of soldiers who served in ordinary Cyclist units in many different theatres of war.  They have a fascinating history, but we’re looking for eighty needles rather than at the whole haystack.

The HDACC was rather different to the norm.  It was a small, Home Front reconnaissance unit that appears to have been formed in 1915 and spent the summer of that year in Driffield, Yorkshire.  And, unlike the common-or-garden cyclists, it was controlled directly by the Home Forces headquarters intelligence staff.

From 1916 it was based in London.  And in 1919, as part of wider army intelligence-gathering,  a number of its men carried out covert surveillance of political meetings in various parts of Britain.

As you can see below, we have managed to identify the eighty soldiers who served in the unit and would very much like to get in touch with their descendants.  So, if you’re interested in First World War or intelligence history, please could you spread the word?

And if you are a descendant of one of these men, please could you email jim.beach@northampton.ac.uk

Perhaps that letter, photo, or strange document that you have in a dusty box will help to unlock our understanding of this unit and its activities?  Any assistance most gratefully received!