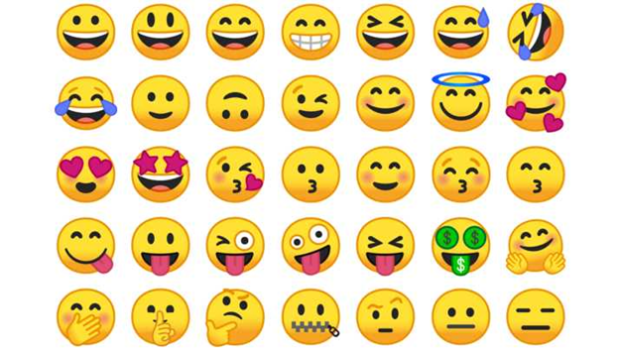 As we leave Christmas and a very divisive general election behind ‘Emotional Economies’ seems an appropriate choice for this blog – it’s the subject of a paper I’ll be giving on the subject at the bi-annual European Social Science History Conference this year in Leiden, Netherlands.

‘Emotional economies’ is a term used by both economists and historians. Let’s start with the economists.

Classical economics assumes that consumers and, indeed, all agents in the market, behave rationally. Under certain conditions, in terms of price and levels of supply, their behaviour (particularly in relation to demand) should be predictable. Repeated historic collapses of financial markets (most recently in 2007-8) have illustrated the folly of this idea as investors and consumers continually fail to behave ‘rationally’ when faced with choice.

Emotional economics is a new frontier in marketing and economics. It attempts to engage with some of these problems and achieve better access to and persuasion of consumers. Rather than assuming that consumers behave ‘rationally’ emotional economics recognises that people often make choices based on how they ‘feel’ about a product, the company that produces the product, the state of the world, Brexit and a host of other contexts for feeling. So consumers need to ‘feel’ positive about a product, need to feel emotionally uplifted by it in some way or feel that it is aligned to their emotional as well as cognitive well being, rather than be persuaded that it is in their best interests as rational agents to purchase it.